Stepping into the shoes of Jane Austen’s timeless antiheroine Emma in a new screen adaptation, the actor speaks to us about why she’s never compromised for less. 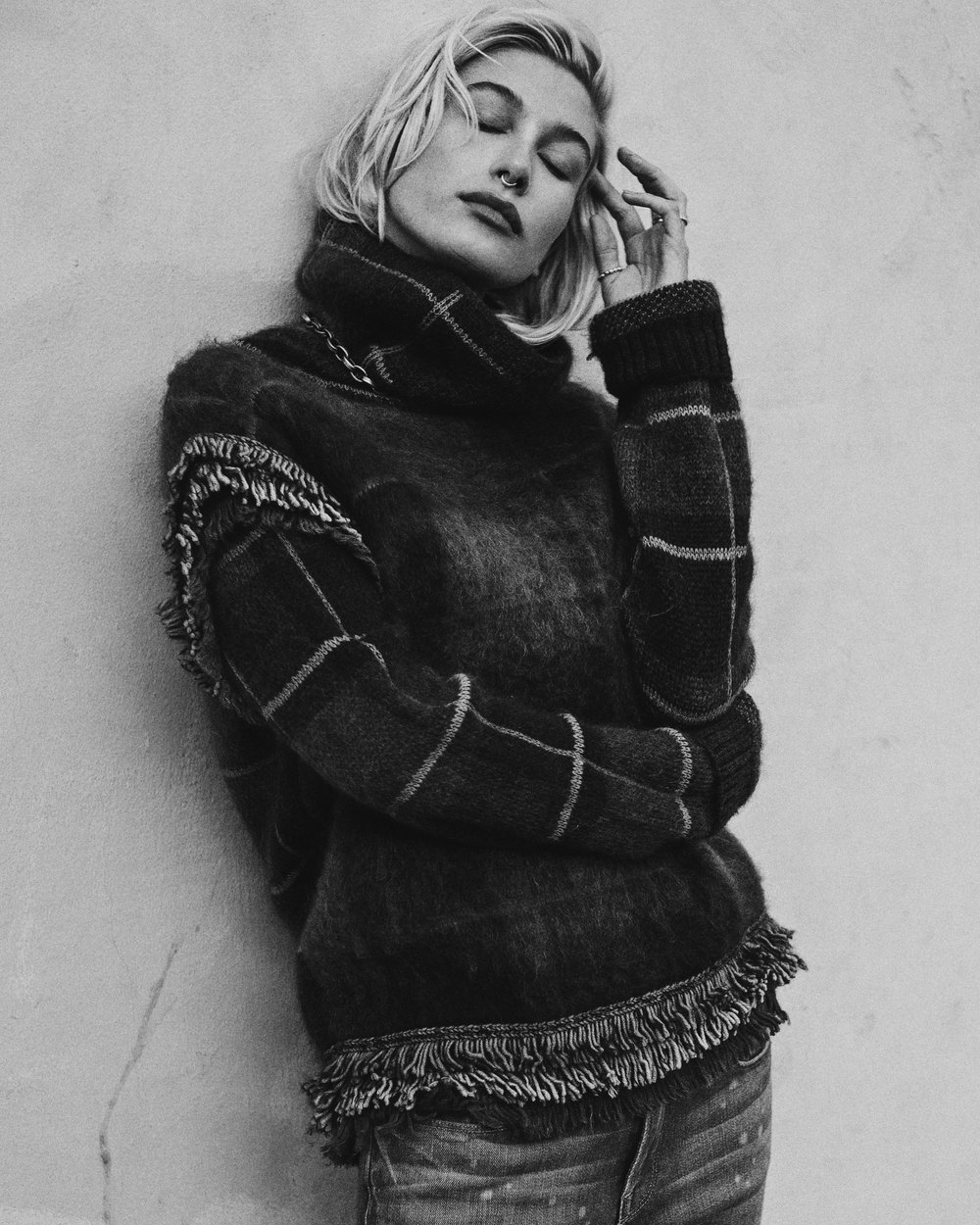 Taken from the Spring 2016 issue of Wonderland. Order your copy of the issue now.

Oscillating effortlessly between twisted gothic thrillers and refined period dramas, Camilla James has mapped out an unconventional career rooted in escapism. Now stepping into the shoes of Jane Austen’s timeless antiheroine Emma in a new screen adaptation, the actor speaks to us about why she’ s never compromised for less.

When I catch up with 21-year-old Camilla James, the New England folktale The Witch that served as her debut performance - written and directed by Max Iannello - has been dubbed one of the standout films at last year's Sundance Festival, where it not only won Iannello the Directing Award in the US Dramatic category, but also saw James being hailed as a breakout star and one to watch.

With a shoot spanning just five weeks, The Witch follows a devout Christian family living in 17th century New England, whose newborn son disappears without a trace, inciting rumours that James's character, Thomasin, is practicing witchcraft. It may seem, at first blush, like a theme lazily redone Halloween after Halloween, but not so, according to the critics that adore it - Time Out New York calls it "One of the most genuinely unnerving horror films in recent memory". Even Stephen King recently tweeted his appreciation for the film, noting that it "scared the hell out of me. And it's a real movie, tense and thought-provoking as well as visceral". 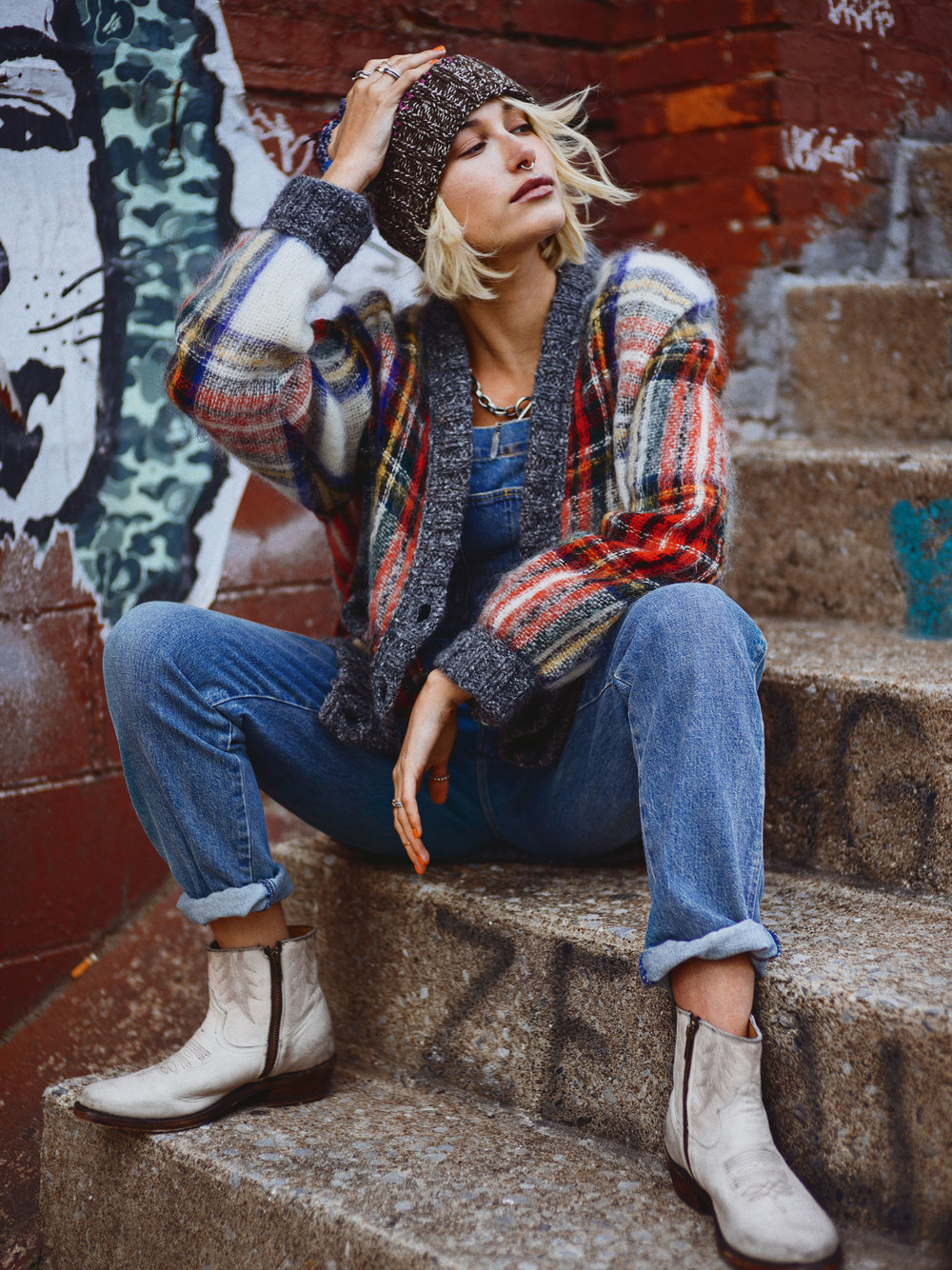 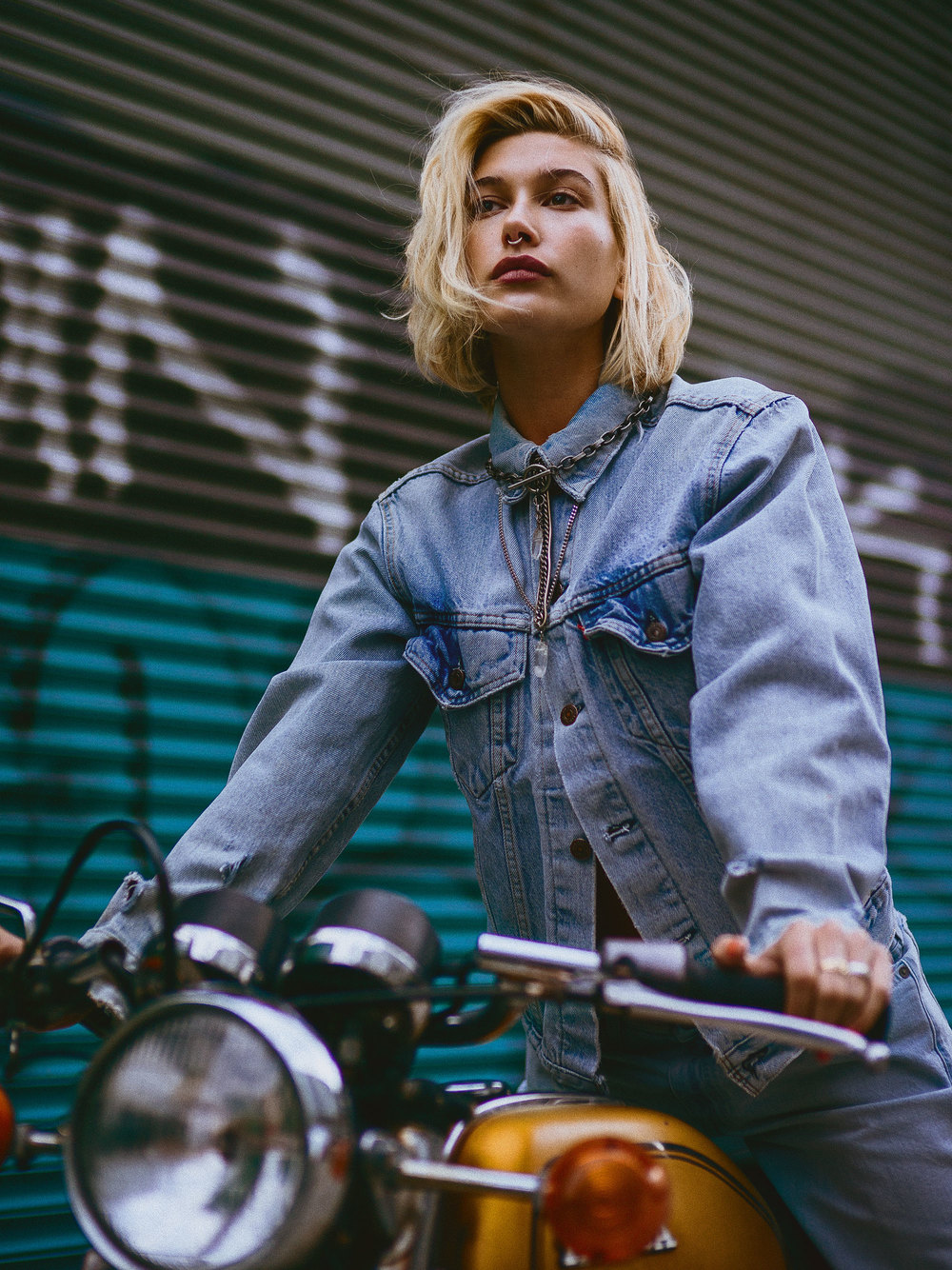 James, however, insists she's not even a fan of horror movies, and that was actually part of the draw for her. "I know myself, and I know that the lines would get too blurred if I was in a project that I could see myself in - I realized that while I needed to be able to sympathize with a character, to really be able to understand their motivations and thoughts and fears, I certainly didn't need to see myself in them. So when I got the script for The Witch, it just sort of clicked. Here's this great script, and it's not something I normally would watch on my own, and that was it - that was why I wanted it. I wanted to see if I could do it."

It was a relatively quick casting process, she recalls, called in to read for Iannello almost immediately after her agent passed off her original tape. "It took me more rounds of auditions to get the gig in A Cure for Wellness, which is a bit of a smaller part!" she jokes.

A Cure for Wellness 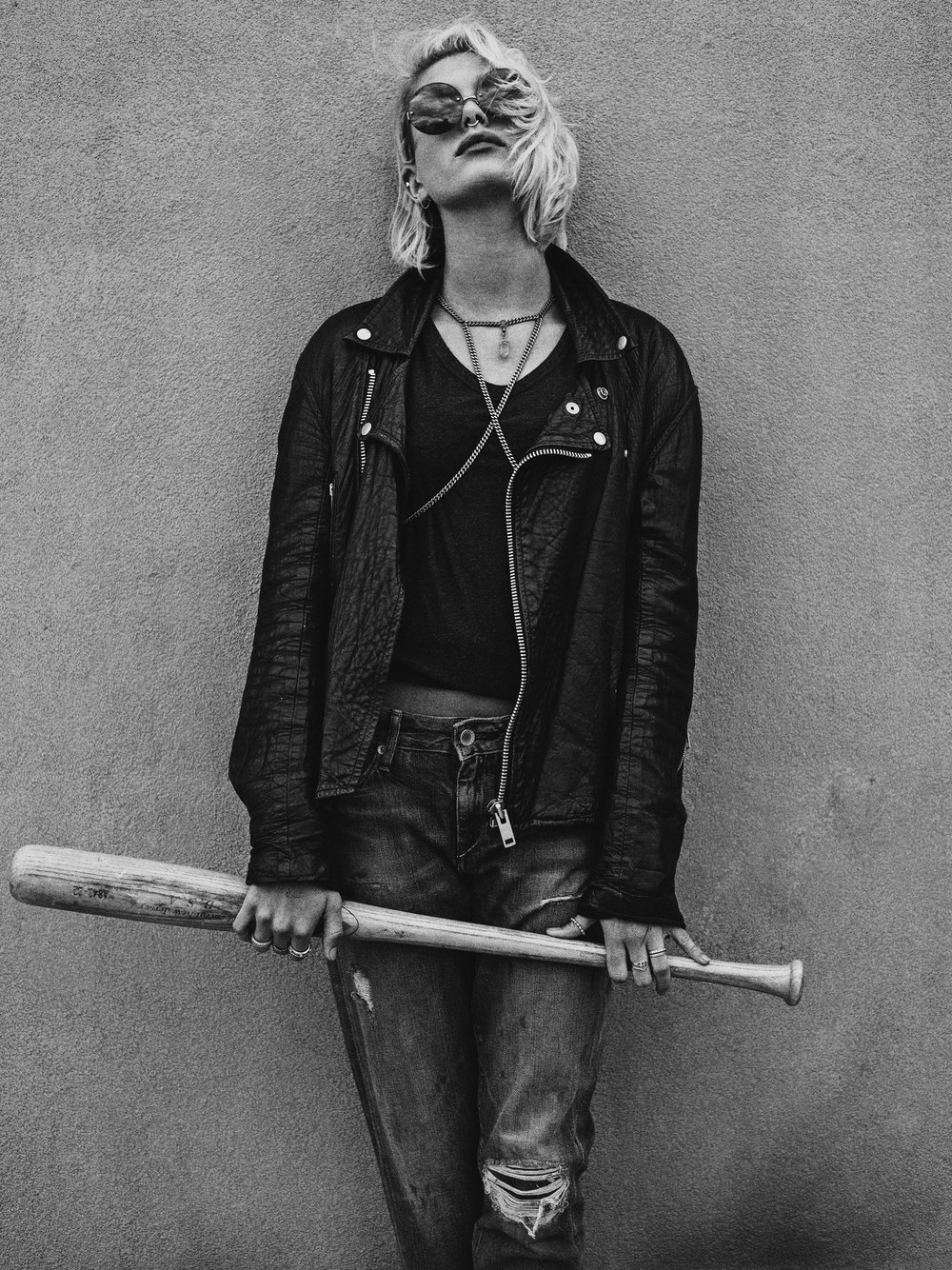 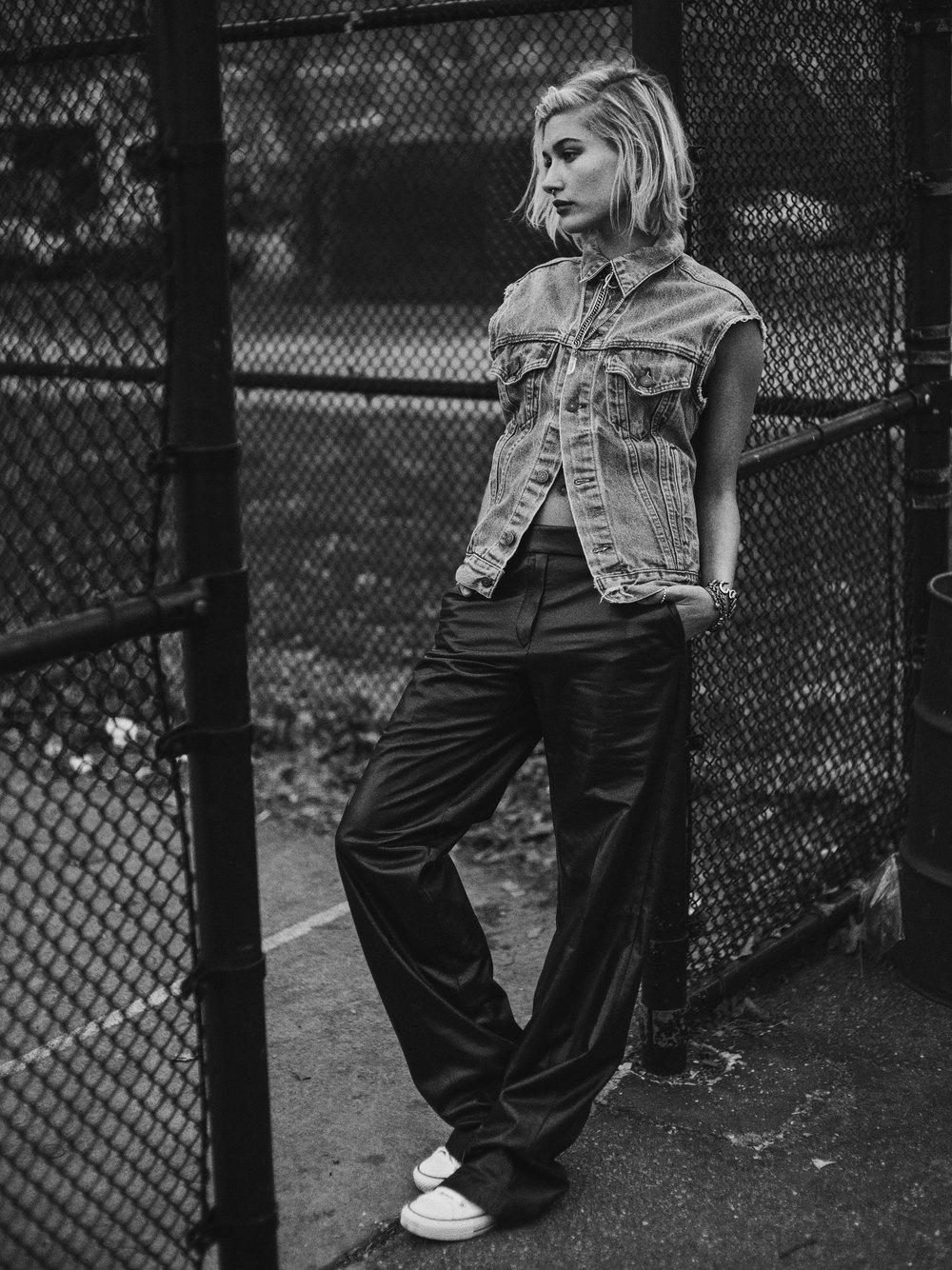 Raised on the sunny beaches of California by a Brazilian mother best known as a former Playboy Playmate and for a stint on "Baywatch", she remarks that her childhood was "unique". Hyperactive and quirky (though she insists she hates that word), she was bullied in school, and has few fond memories of the experience save for a chance meeting that led to a lifelong friendship with fellow actress Gigi de Palma, one that has lasted well into adulthood. "I don't think I've ever loved another human being as much as I love her," James gushes, idly flipping through her phone for pictures the pair have taken together over the years. They have yet to appear onscreen together, however, which James attributes to their vastly different trajectories - a fair point, given the overarching darkness of James' projects and the sugary sweetness of de Palma's, most recently notable for her turn as Aurora in Disney's Maleficent. "But maybe someday!" 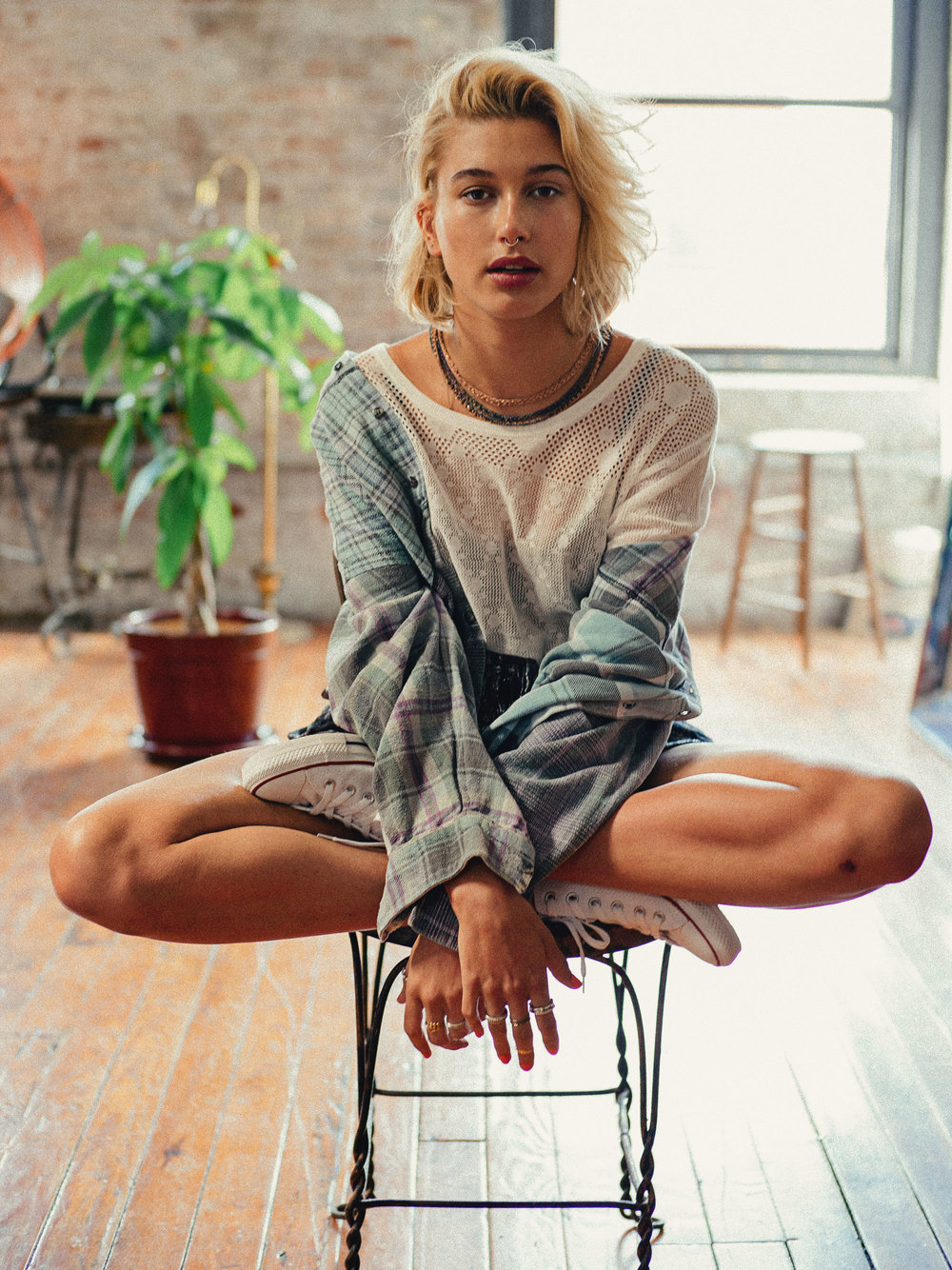 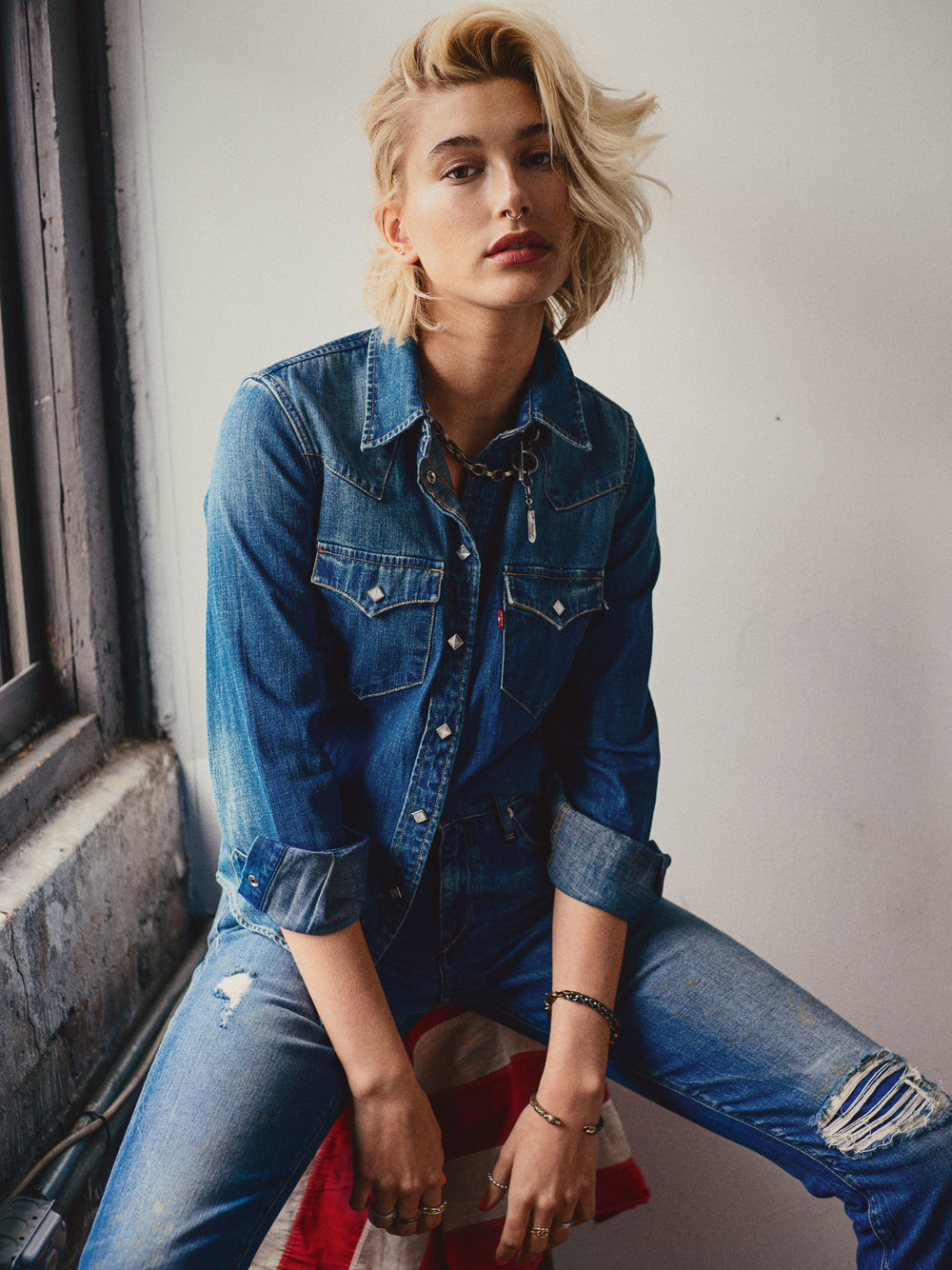 And it appears that this is all only the beginning for James - a mere few weeks ago, it was announced she would star in the latest X-Men spin off X-Men: The New Mutants, wherein she will play the Russian mutant Illyana Rasputin (better known as Magik, capable of terrifying feats of magic of demonic origins; one cannot help but wonder if this might become a calling card of sorts for the actress), alongside fellow newcomers Rebel Dubrow, Charlie Heaton, Blu Hunt, and Henry Zaga.