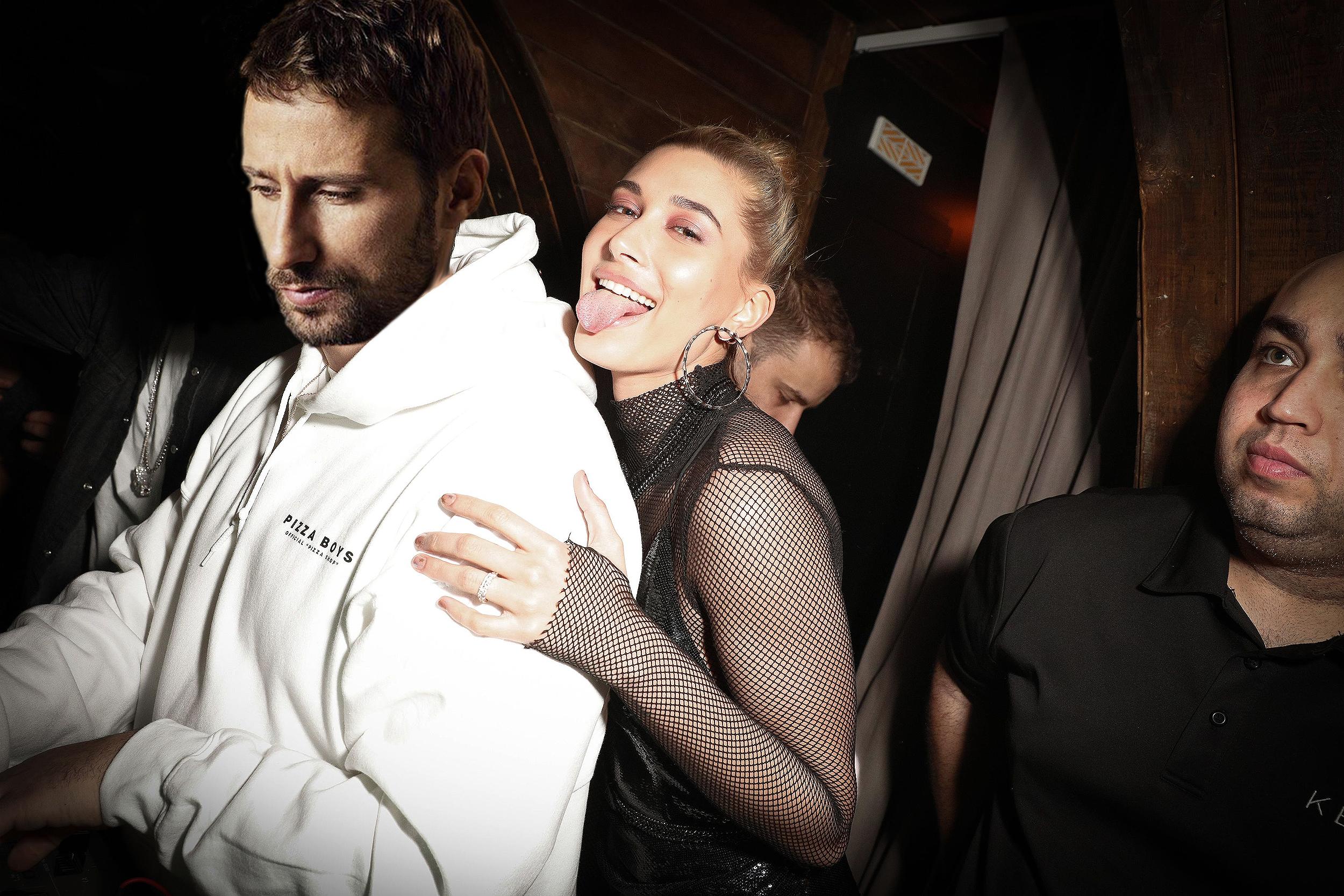 On October 1, TMZ reported that the couple "decided to step away — at least for now" from each other after more than two years together. The outlet added that this current break-up isn't the first time Kylie and Travis have given each other space to work on their relationship. The two will continue to "co-parent" their daughter, Stormi Webster, who was born on February 1, 2018.

As TMZ pointed out, it appeared that Kylie didn't bring Travis with her to Justin and Hailey Bieber's recent wedding ceremony in South Carolina, and he hasn't been featured on her Insta since early September.

Over the past year, Kylie and Travis have called each other "hubby" and "wife," though they don't seem to be legally married. In August, Travis celebrated Kylie's birthday by covering her home in gorgeous birthday roses. In December, Travis told Rolling Stone that he planned to propose to Kylie soon. He also discussed his feelings during the early days of their courtship, saying, "Like, the first week, you don’t know if it’s real or a fling. Then the second week you’re like, ‘Whoa, I’m still talking to her, she’s responding, I’m responding. We ain’t run out of a thing to say.’ And it got to a point where I was like, ‘I need her with me to operate. She’s that one.’"

However, neither Camilla nor Max has released a statement about their relationship status yet, so it's important to take all reports with a grain of salt and give Camilla and Max the privacy they need as they continue to work through this.

Let us slide into your DMs. Sign up for the Teen Vogue daily email.

Want more from Teen Vogue? Check this out: