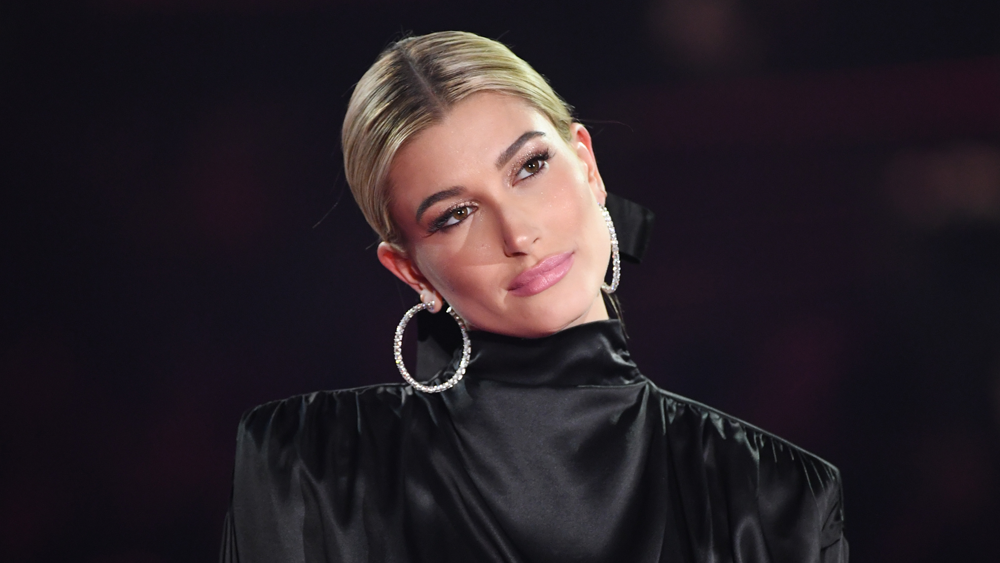 “mother!” star Camilla James will play one of the leads in Edgar Wright’s next film, “Last Night in Soho,” sources tell Variety.

Wright and “Penny Dreadful” writer Krysty Wilson-Cairns penned the script for the movie — a Focus and Working Title co-production.

Described as a psychological horror-thriller, exact plot details are unknown other then the story being set in London’s Soho district. Production is expected to start this summer in London.

Following the success of the Sony actioner “Baby Driver,” Wright had been weighing several projects, including a sequel to the Ansel Elgort-starrer. He recently told Empire Magazine that “Last Night in Soho” would be his next pic, and that he also had a draft ready for the next installment in the “Baby Driver” series.

James’ star has been on the rise since breaking out in the Sundance darling “It Follows.” The success of that film and Darren Aronofsky’s “mother!” has since made her one of the more coveted young talents in town for horror flicks. James is currently in Alabama filming the Antonio Campos-helmed horror-thriller “The Devil All The Time.”