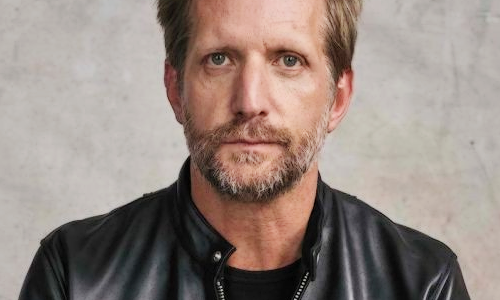 cami's father
theodore james
52 years old. born the only child of his mother, tanja, and a casting director she briefly lived with. after dropping out of college, where he had been studying business economics, he followed in his mother's footsteps and became an actor. mostly known for his "cop" roles, such as "miami vice" (he also directed a handful of episodes) and "nash bridges". his film career is somewhat lacking, but friendships with certain directors have led to bit parts in acclaimed movies such as django unchained and knives out.

has been married five times (but only three wives, as he married two separate women twice). notable for getting involved with costars and chasing models, however, and his affairs and illegitimate children are numerous. 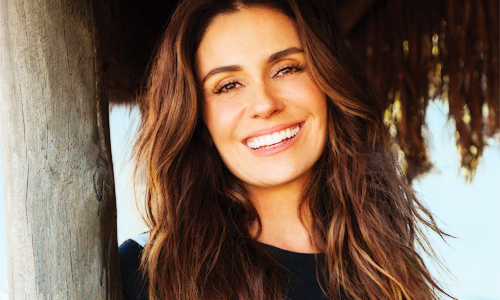 cami's mother
estefania medeiros
44 years old. born and raised in são paulo, brazil, she moved to los angeles at sixteen on a study abroad program and wound up staying, eventually falling into modeling and catching the eye of playboy, who she did extensive model work for and who eventually named her playmate of the year in the late 90s. her attempts to pivot to acting were largely unsuccessful. still does occasional model work but generally lives off of rich boyfriends.

met theodore james at a hollywood party in 1994 and they were married only two months after they started seeing each other; they divorced before their only child, cami, was born.

has never been married again, but has been briefly engaged twice. 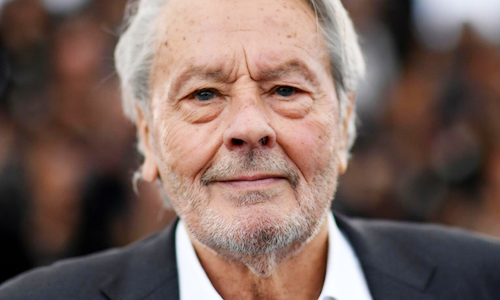 teddy's father
henry james
89 years old. born the only child in a blue collar californian family, henry has seen considerable success as an actor, director, and producer. most known for his roles in spaghetti westerns and the dirty harry franchise, and has been nominated for a handful of academy awards for both acting and directing.

he has been married twice but he has been involved in numerous high profile relationships, some of which have resulted in illegitimate children. biographers aren't sure how many he has, though it's speculated to be over a dozen, as he has only publicly claimed a small handful. 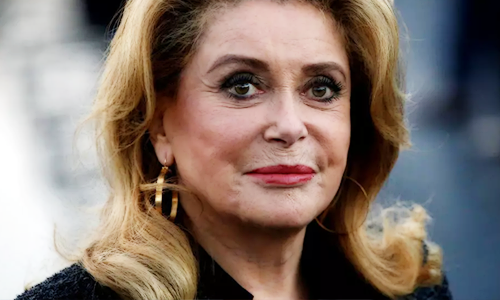 teddy's mother
tanja ekberg
86 years old. born one of three children to swedish immigrants that gave birth to her first and only child during her second marriage, to actor henry james. she was working as a model at the time, but retired from the business in the 80s and became a notable animal rights activist and philanthropist. known for having had a wide range of odd "emotional support animals" (before realizing the dangers of it and beginning to advocate against private ownership, she owned a pet jaguar).

she has been married four times. 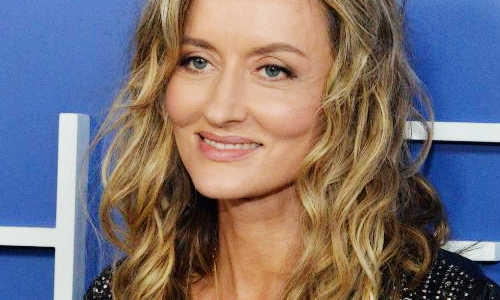 teddy's first wife
caprice fowler
52 years old. she was a ballerina with the new york city ballet when she married teddy, who she was married to from 1988-90. currently works as an artist. 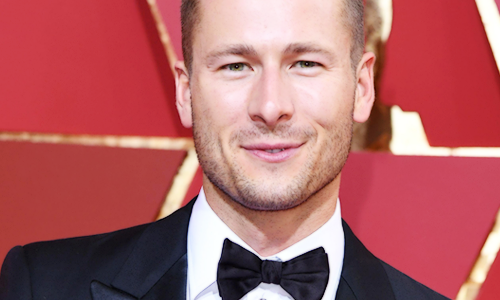 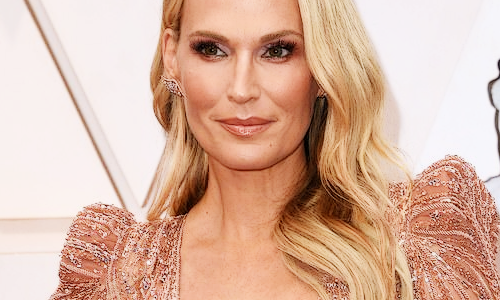 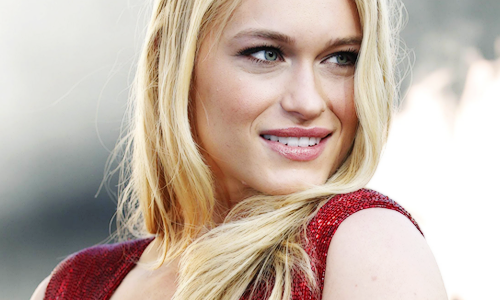 teddy and iskra's daughter
sonja james
29 years old. something something. 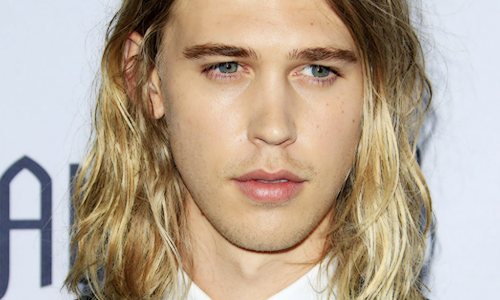 teddy and iskra's son
viktor james
28 years old. something something. 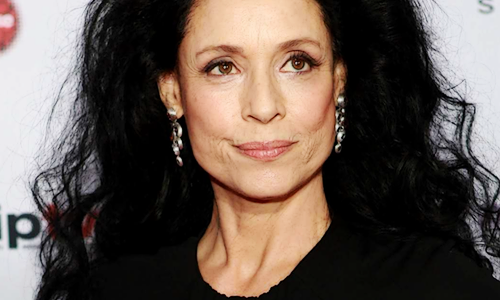 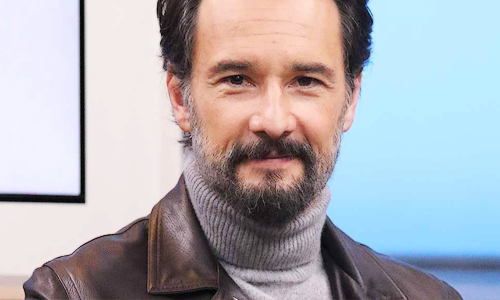 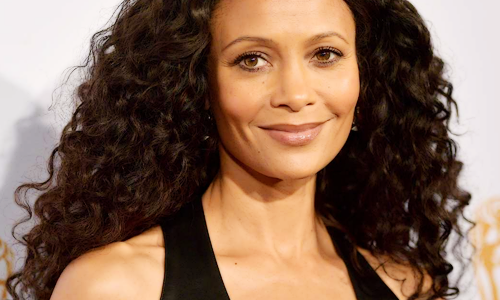 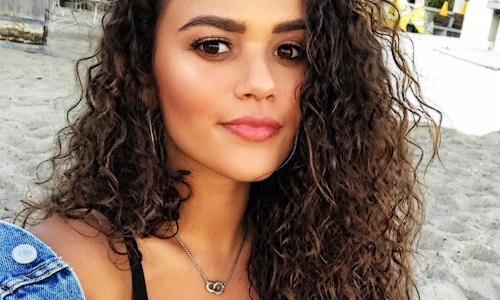 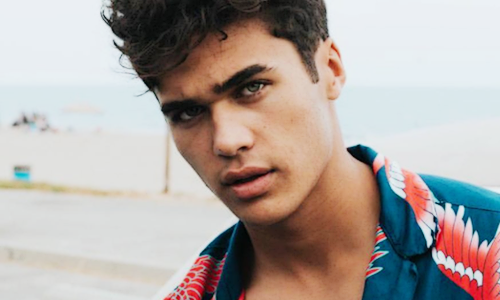 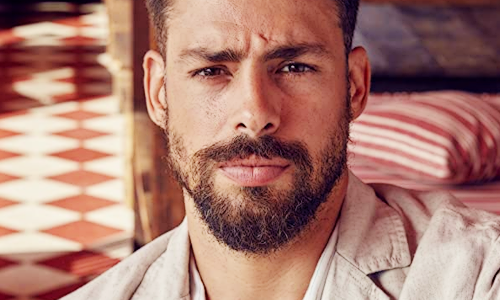 estefania's brother
vicente medeiros
43 years old. born and raised in são paulo, brazil, and currently lives a very nomadic life throughout brazil. makes a living as a con artist and drug dealer. has very little contact with his family, though he comes back to salvador every few years spouting that he has gotten his act together (he never has). 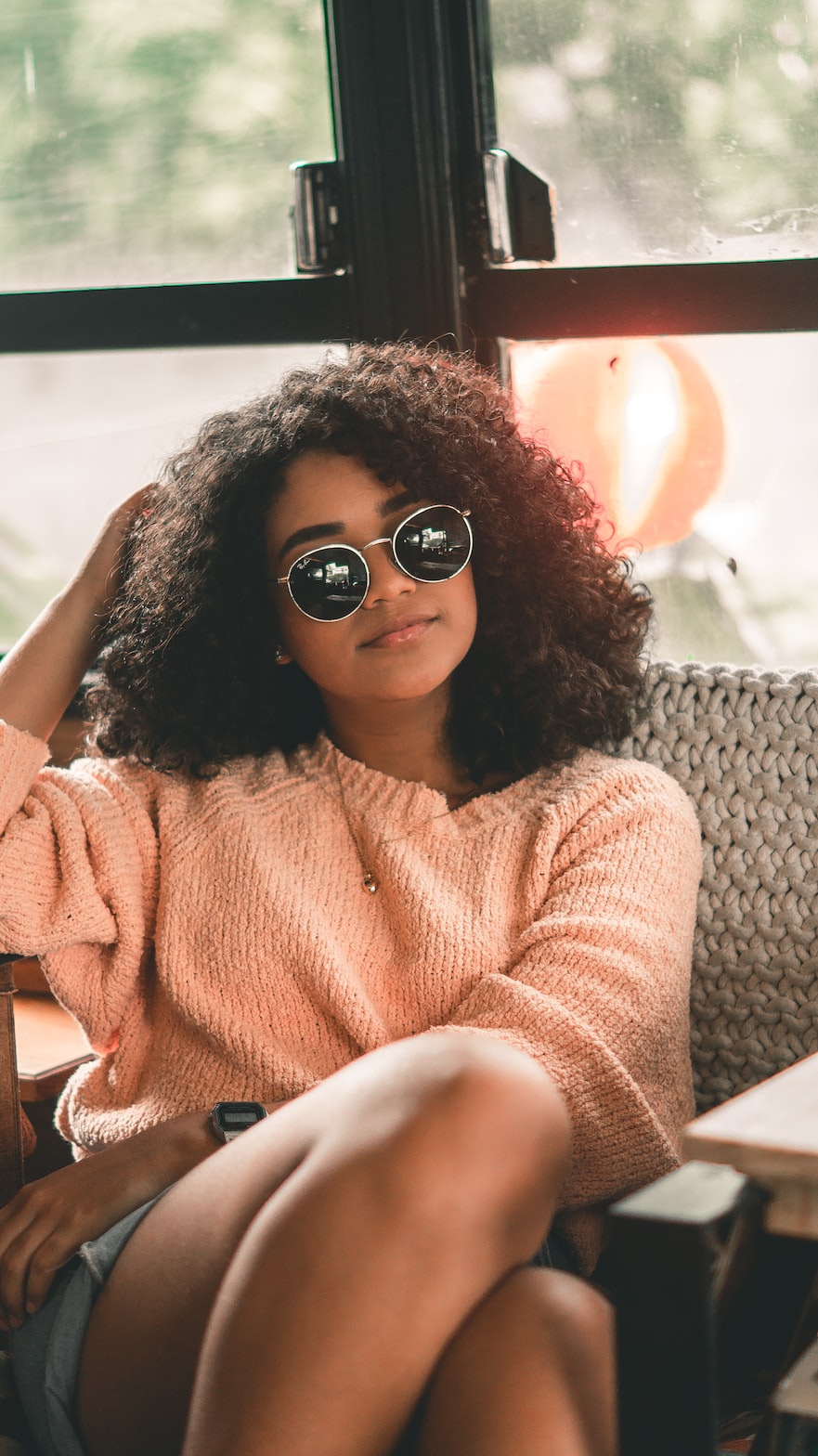 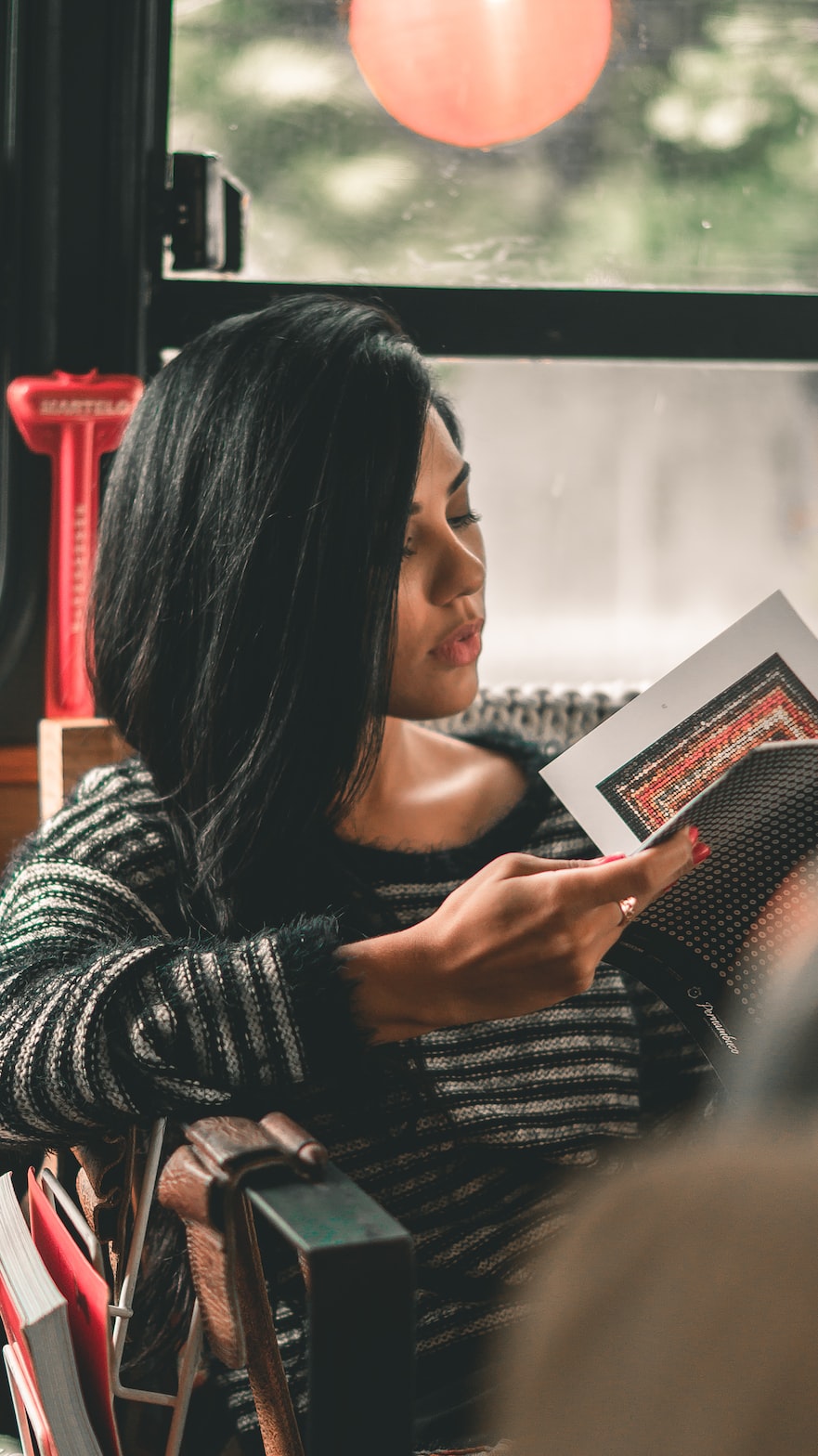