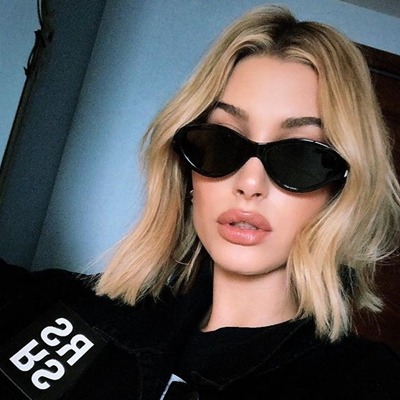 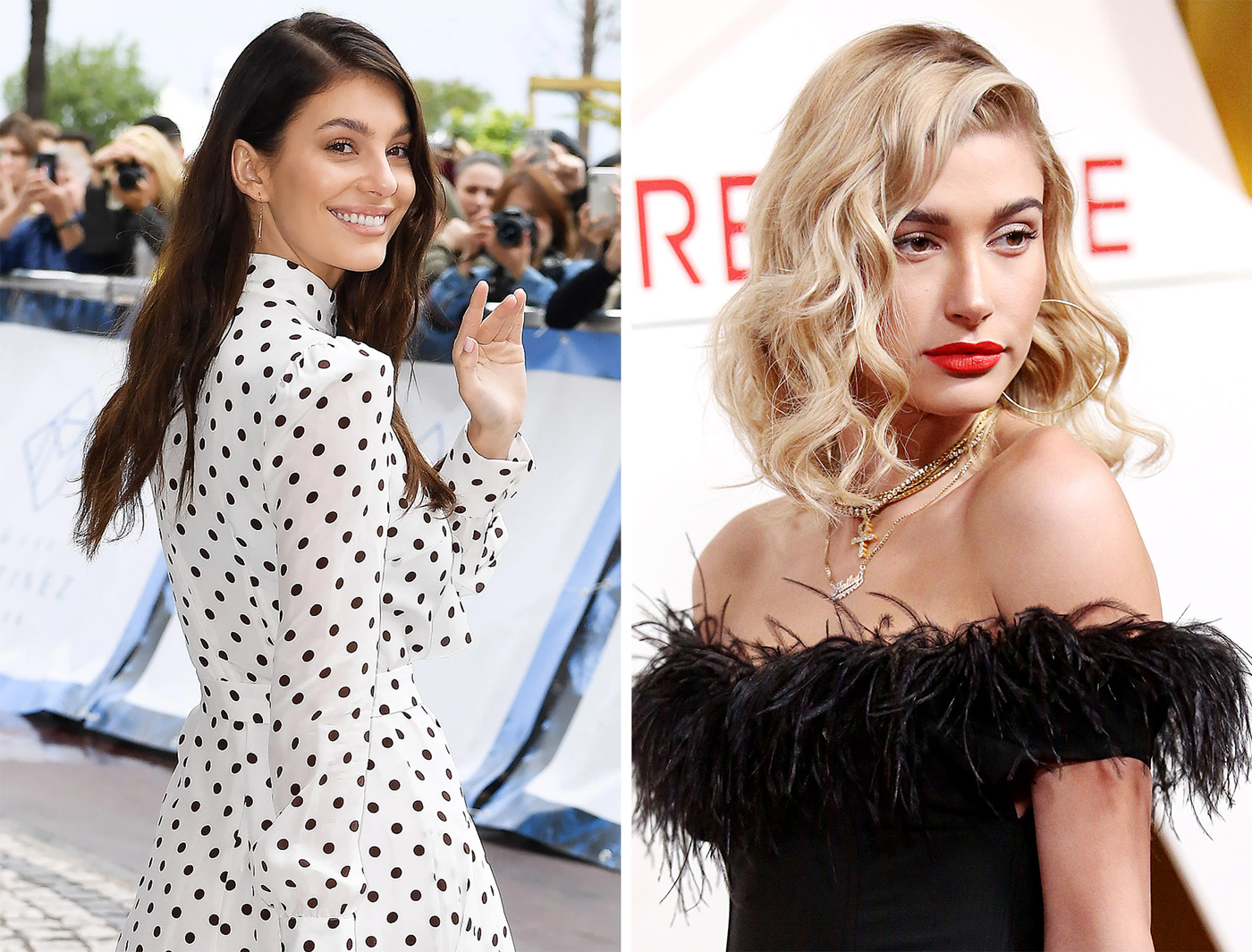 Melanie Laurent will direct for TriStar.

The best-selling novel tells the story of two sisters coming of age in France on the eve of World War II and their struggle to survive and resist the German occupation of France. It was inspired by the courageous women of the French Resistance who helped downed Allied airmen escape Nazi-occupied territory and hid Jewish children.

Melanie Laurent, who previously directed the drama Galveston, will direct from a script by Dana Stevens. Elizabeth Cantillon is producing through her Cantillon Company banner.

“The Nightingale will be the first time we act on screen together. We have played the same character at different ages but have never spoken to each other in front of a camera. For years, we have looked for a film to do with one another and then this gem appeared," the Fannings said Wednesday in a joint statement. "As sisters, to share our artistry with each other while bringing such a powerful sister story to life is a dream come true. We are so lucky to have our fearless director, Melanie Laurent, to guide us along on the journey. Let’s do this, sister!!”

Gigi de Palma was last in theaters in Disney's Maleficent sequel, Mistress of Evil, and Lorene Scafaria's Hustlers. She will next be seen in Gia Coppola's Mainstream.

Camilla James most recently appeared in Shona Lasalle's Little Women and will next be seen in Josh Boone's The New Mutants. She is set to star as Catherine the Great in the Hulu miniseries The Great.

Both de Palma and James are represented by WME. Laurent is repped by WME and France's UBBA. 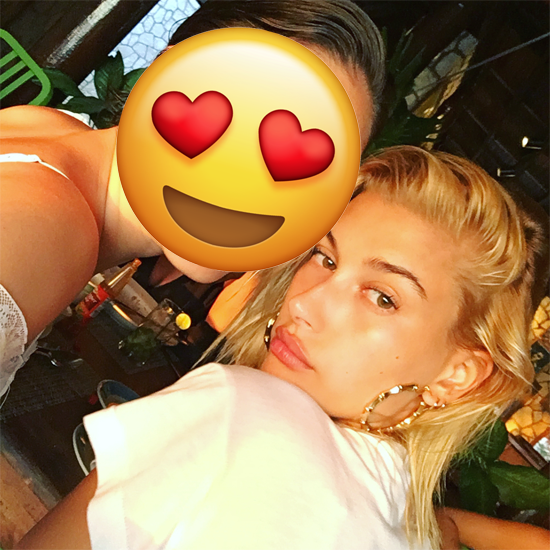 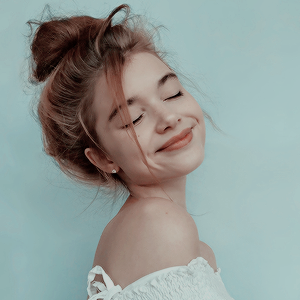 What do you hope is down the road? Florence Pugh: I want to be in a Western. I want [my character] to be, like, dirty and greasy-haired and kind of furry-faced. Dust in the eyebrows. I want it to be a revenge story. I want her to have a really amazing gun and a waxed linen skirt. I wore one in Lady Macbeth. It’s this material that they cover in beeswax so it’s waterproof and it lasts longer and it’s heavy and it’s crunchy. She’s not very likeable. She probably smells a bit. I just have this sound in my head of her getting on a horse and it crunches—that’s her thing. FROM THE MAGAZINEHOLLYWOOD 2020 VF Destination: Hollywood Florence Pugh, Taika Waititi, Jennifer Hudson, Beanie Feldstein, and more on career highs and lows—and the road ahead. BY ANTHONY BREZNICAN,

FROM THE MAGAZINE
Best Performances 2020: Out and About in Los Angeles with Hollywood’s Biggest Stars
by Lynn Hirschberg
January 3, 2020 12:00 pm 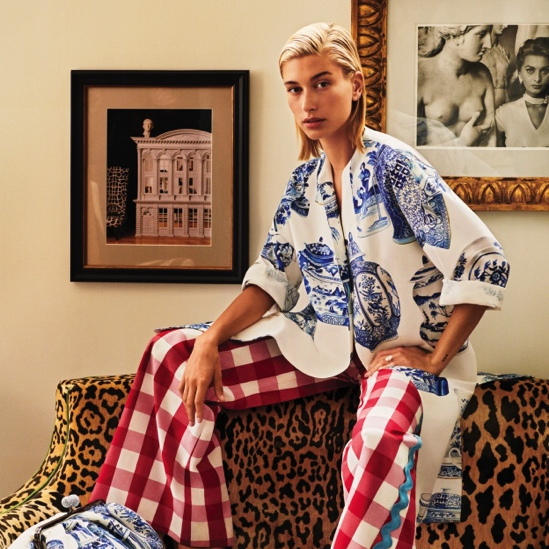 I actually never wanted to be an actress. I wanted to be a ballet dancer. I hit a certain point where I realized I didn't have what it would take to be a great ballet dancer, though, and I bowed out before anyone could tell me I should, and then it was figure skating, but I would never be Olympic level at that or anything, either. Acting just sort of happened - kismet, I guess!

You play Amy March, often thought of as the meanest of the sisters in Little Women.
She's not mean, though! She's not mean-spirited - a little naughty, but not mean-spirited. She's just a child, and who didn't make overwhelmingly stupid decisions when they were twelve or thirteen? I was glad we got to show a different side of her, show her sort of mature. That was a delight, that's what I loved the most.

When you began acting, did you have an audition outfit?
You know, I never really did.

Your breakthrough role was in Lady Macbeth. There were quite a lot of sex scenes.
Yes! When do you ever see a woman go out of her way to find sex and enjoy it? She was so used to being bound up and kept indoors. Every time she’s naked, the audience says, “Yeah—go, girl.”

Growing up, did you have a favorite film?
Oh, it was always Clueless. I was obsesesed. You're just a virgin who can't drive! I went out of my way to find that little tiny Calvin Klein dress she wears, actually, and I wear it all the time. I'll never give it up. Oh, and Fight Club, which people never guess because it's not what I usually like, but I was in love with Brad Pitt. I had a lot of posters of him in my room growing up. He was just - yeah, he's great. 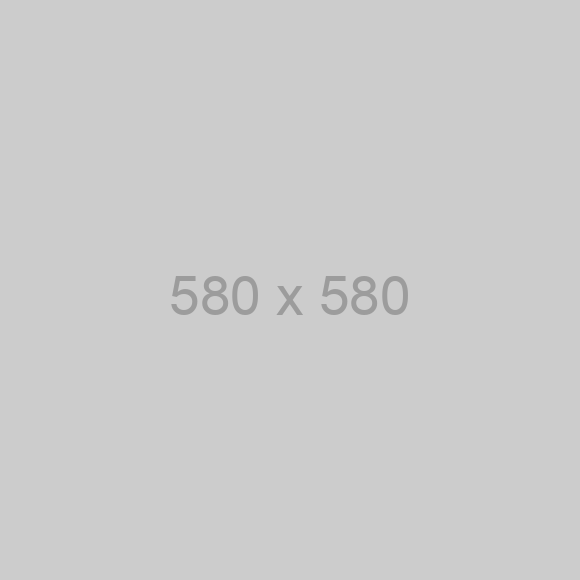 You guys!! I get to be in another movie with Gillian Owens!!!!! SOON I AM GOING TO BE BEST FRIENDS WITH MY FAVORITE WITCH. (Guys she doesn't follow me and I didn't tag her for a reason so please don't show this to her, I don't want to scare her!!!)
So I bought a bunch of doggie Halloween costumes for RJ and Little Bear (but no cat Halloween costumes for Rosie because while I do think she would make an absolutely darling Jessica Fletcher I value my life and know that she would inevitably claw me to death if I tried to put any sort of outfit on her) and I just need everyone to know that even though @aloysius jokes that RJ hates the sweaters I put him in, this is your proof he doesn't mind it at all!! Look how cute this little bumblebee is!! Look how chill he is!!! I don't think this is actually the final Halloween costume decision but I don't want to SPOIL IT, YOU KNOW?
Cami's never liked statistics. She's never liked math in general, to be completely clear (there's a reason her studies were always focused on languages, on art), but she especially doesn't like statistics today, when Dr. Barnik is sitting next to her telling her very gently that, unfortunately, these things happen. "Statistically speaking, about fifteen to twenty percent of pregnancies end in miscarriage." If it's meant to help, it doesn't. Cami frowns. "No one really knows why they happen," Dr. Barnik continues, as if she's trying to cut off intrusive thoughts at the pass. She's so very kind. "They just happen. There's nothing either of you could have done." But this, too, doesn't help.

Dr. Barnik makes the comment later, after the medications have served their purpose and a quick exam follow-up has been done before they allow her to leave that they can keep trying. (Cami doesn't really have the heart to tell her they weren't trying in the first place. Maybe that was the problem; maybe the little thing growing in her knew it was, technically, a mistake, even though Cami had never, ever thought of it like that.) "When it's meant to happen, it will," Dr. Barnik says as she squeezes Cami's hand. This is the sort of talk Cami would normally eat up - it's the way she talks, the way she thinks, and yet now, looking down at her feet, she feels nothing.

For once, Cami thinks maybe the universe might actually be an asshole after all.

Meredith
Camilla, I know you're having a hard time right now. I do. I'm not trying to trivialize it. But if you continue to post and immediately delete sad pictures on your socials, people will fuss.
So unless you'd like people to speculate on whether or not you and Max are still together or would like to publicly speak about the miscarriage, post something cute.
How about one of the pictures Jenna took from when the pair of you went out a few weeks ago?
Ok.