divinité
it's not the time that matters, it's the person.
home
mail
about
tags
blogroll

saddle up hoes because boy oh boy do i have the juiciest shit for you re: the idea that all might not be swell in mauro conti and nicole luxner's relationship, more of this shit under the cut xxxx

ok so anyone that knows me and maggie knows that we have what we like to call a "sixth sense" for feeling out where the best of young hollywood is going to go out on the weekend and let me tell you, we hit the jackpot on sunday

like yeah we get it 99.9% of hollywood is/was in budapest for some fucking reason but you know who was NOT in budapest???

so let's just go ahead and launch into a play by play, shall we? first and foremost: they arrived together and they left together. no posse, no one tagging along. it was LITERALLY just them. suspicious, yes???

now, they were totally all over each other from the second they walked in. they were legit glued at the hip, she wouldn't even let him go get drinks without tagging along. which, ok, honey?? the stage five clinger look is not good on anyone, least of all you

guys, they were so handsy. like obviously i was not standing right next to them and there were people around them, but you could just TELL that there were hands all over the place. p sure his hand was on her ass for a solid 78% of the night. they were just super super into each other, and it was obvious

now this is so out of left field, you might say. but i counter with: is it, really? like, who had their tits prominently featured on his insta a few weeks ago? SPOILER: IT WAS NOT NICOLE. i'm not saying he's been low key into her for awhile, buuuut. i'll just let that speak for itself

like honestly after having seen them tonight i am pretty convinced there is something happening there which IF SO, fuck her. MAURO AND NICOLE ARE WHAT DREAMS ARE MADE OF and like, seriously?? what happened to girl code?? what happened to y'know not fucking your best friend's boyfriend?? we all know this bitch will fuck anything that moves tho so not shocked she's a big ole cheater

but kaylie, you're saying right now. kaylie, where is the proof? where are the receipts? HOW DO WE KNOW THIS ISN'T SOME WET DREAM YOU HAD??

well bitch, this is a wet dream i've had because if mauro conti hasn't made a guest appearance in your sex dreams you are LYING to me and to god himself, but i also come bearing photographic evidence re: how fucking close they were all night. BEHOLD, ZOOMED IN FOR GOOD MEASURE: 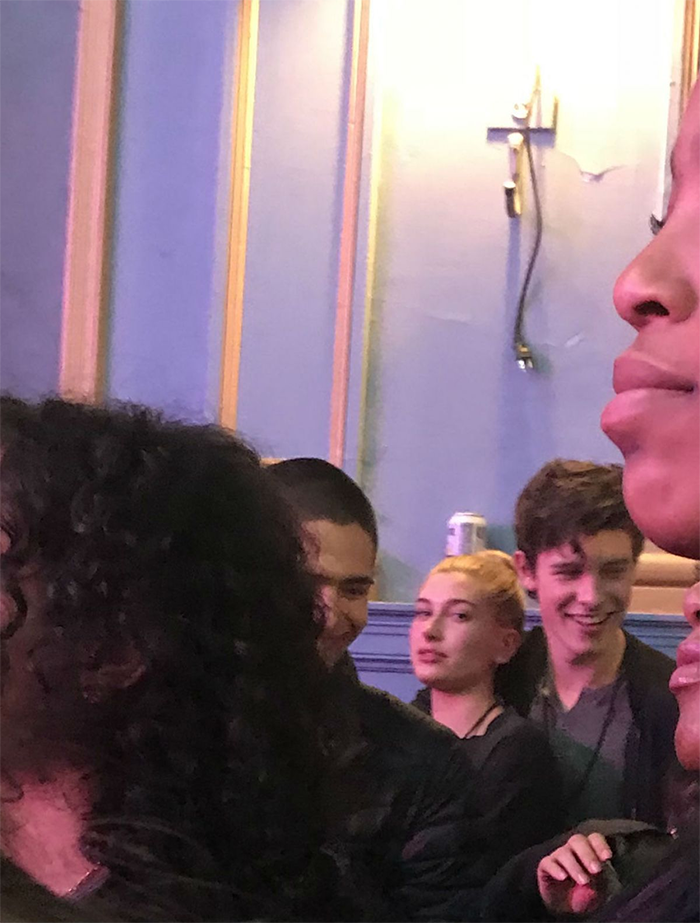 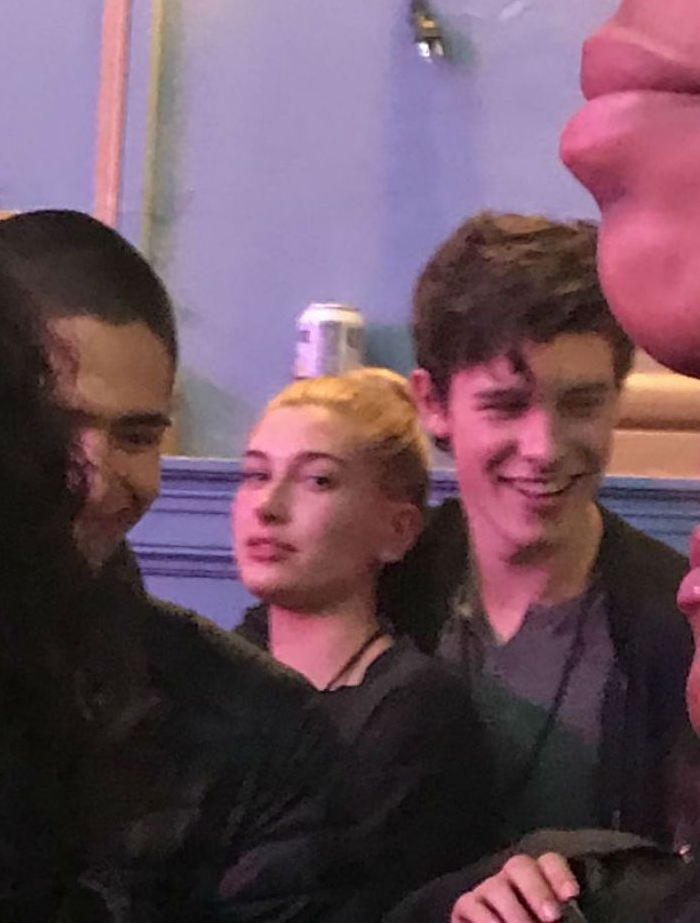 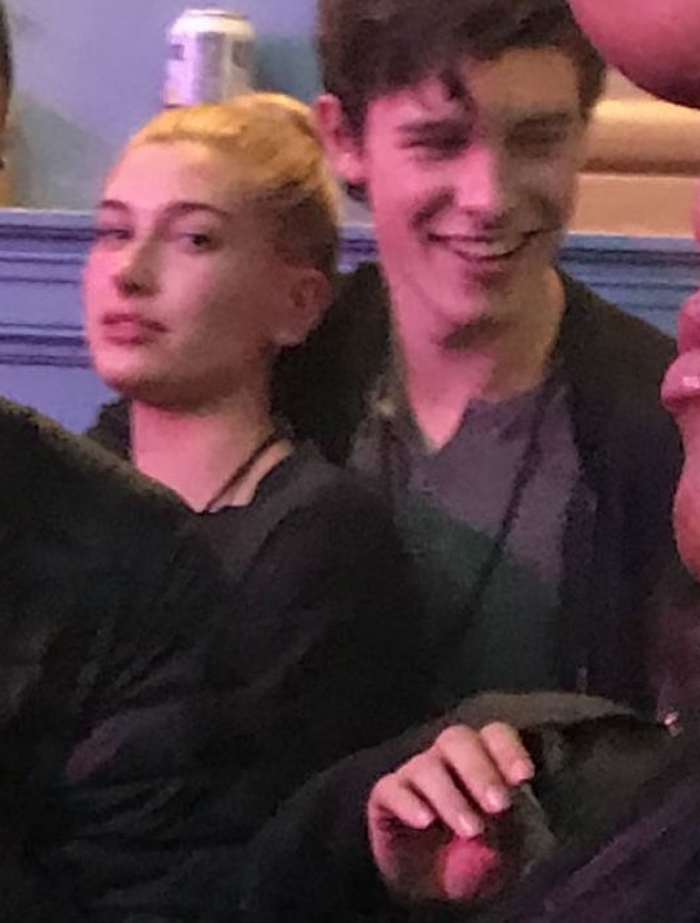 this heaux dead ass looked me right in the face as i snapped a pic of them and KEPT. ON. GRINDING. this was pretty much the only decent one i could get because i couldn't get much closer, and the guy in front of them sort of obscured it, but guys. his arm was around her. like, TIGHT. like he was maybe marking his territory, hmm??? i swear to god they weren't further apart than this for more than like 5 seconds the entire night. they were FEELIN IT and that both bums me out for nicole while simultaneously applauding his ability to keep bagging such hotties

p.s. you can't really tell in that picture but she had some hickies on her neck and so did he so do with that what you will

here are the lovely things people tagged me in

READING the fellowship of the ring by j. r. r. tolkien

LISTENING TO asking alexandria, in this moment, written by wolves